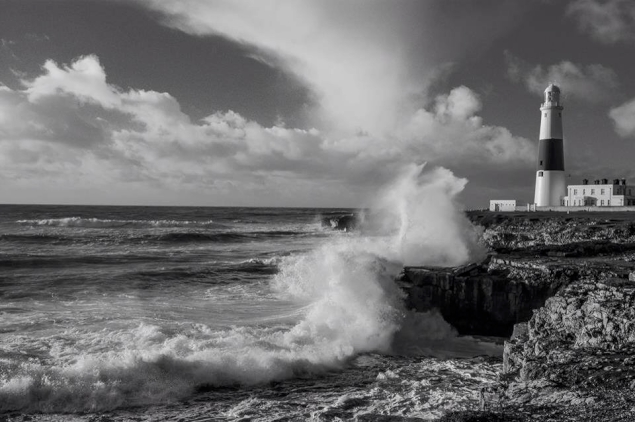 We thought it would be prudent to provide a link for jet stream forecasting as the weather men and women continually talk about it on the television and it affects the way the low and high pressure systems are pushed towards the UK and northern Europe.
The jet stream is a strong flowing stream of air that flows around our planet high up in the atmosphere. Approximately 11 kilometres above the surface of the Earth at the poles and around 17 kilometres above the surface of the Earth at the equator, the jet stream flows at around 160kmph (100mph).
One of the reasons for the windy past few weeks here in the UK is that just south of New York City, extremely cold air from the north and relatively warm air from the south are coming together to create the climatological instability that is fuelling a particularly strong jet stream.
Forecaster Emma Compton at Met Office said: "The reason why the jet stream is really quite strong is because there is some quite interesting weather going on in America at the moment. The very marked temperature contrast between northern and southern parts of North America, that tightening of the thermal contrast, is making the jet stream quite strong. The jet stream can be compared to a fast-flowing torrent of high-altitude winds whose strength has been dragging the recent sequence of storms across the Atlantic and towards the UK. The stream's unusual ferocity has supplied a series of low-pressure systems that have deepened on their approach to Britain, which meant that even before the most recent storm arrivals the UK had experienced its stormiest December since 1969."
The Met Office have also said “the conveyor-belt effect of the intense weather systems was also being intensified by a process of positive feedback – the power of the storms boosting the strength of the jet stream and vice versa: This means we get these storms clustering together, a stormy spell, then a respite, then another system coming through." She said that although the force was impressive there was nothing particularly unusual in the current pattern, which was all to be expected as part of a longer-term "natural variability" in our weather.
To view the jet stream forecast please follow this link http://www.metcheck.com/UK/jetstream.asp