Captains log
Arrive Corsica with a 30-minute drive to the marina south of Bastia, we leave the mooring on a steady bearing of 010 degrees, a refuel on the North Eastern tip of Corsica lunch double check the forecasts. It appears the unpredictable Mistral winds are rapidly approaching and our proposed direct route from the tip of Corsica heading west to France would not be favourable with the elements on our nose. We decide on a safer route heading slightly north easterly towards Italy. 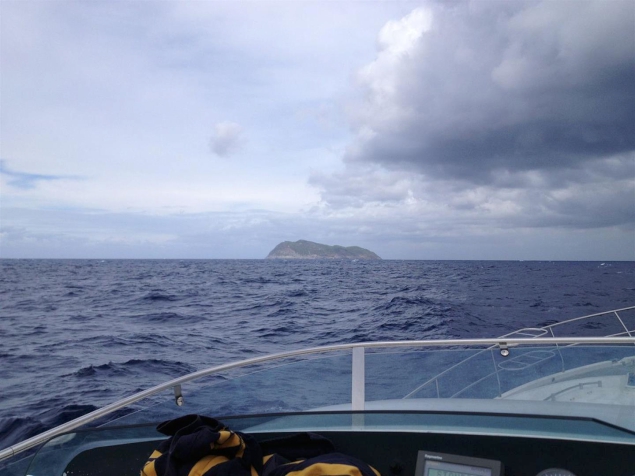 We round two Italian Islands making good progress hearing the wind safety announcements on VHF for the North West of Corsica, we are pleased to be following our current route.
We arrive at Imperia Marina, Italy. The following day we set off in a little swell but in the shelter of land, hugging the Rivera coast, the afternoon was going to be interesting as we passed St Tropez and Cannes, the Squadron 58 powering along perfectly cutting in to the rising swell. Rounding the corner of the southern peninsular of France, the winds increased and along with the wave heights, we reduced our speed and called it a day in Toulon. The Mistral winds were here to stay for two days, we chose to stay put in port for the weather to calm.
A couple of days later after the Force 8’s had ceased, we pulled out of Toulon to calm seas, with a final 60 nautical miles to cover.
Maintaining a good watch we navigated in to the traffic separation scheme outside of Marseille in to the shallow waters leading to the Port Napoleon.