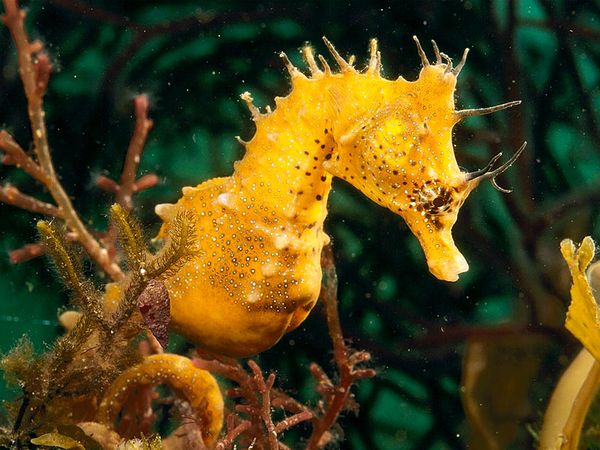 Defra (Department for Environment, Food and Rural Affairs) has announced the creation of 27 Marine Conservation Zones (MCZs) in England.
The 27 zones are listed on the Defra website, but the most important ones to consider locally to Weymouth are these:
South Dorset
Poole Rocks
Torbay
Chesil Beach
Paul Rayner, member of the RYA’s Planning and Environment Committee who attended the announcement made by Defra in London said:
“They have simply designated the areas for Marine Conservation Zones at this stage. Nothing was announced as to what management measures would be put in place for each MCZ that may restrict activity.
"These will be decided by the Marine Management Organisation (MMO) in partnership with the stakeholders at a local level”.
Defra is said that action will be taken to ensure that the new sites are properly protected from damaging activities, taking into account local needs. Restrictions will differ from site to site depending on what features the site intends to protect. It states that activities will only be regulated if they cause harm to wildlife or damaging habitats that are being conserved in the MCZ.
Defra has said that socio-economic factors (which include leisure boating) are a consideration and that it was the balance between these and the ecological importance of an area which led to the Stour and Orwell not being designated as MCZs.
Making the announcement in London, Marine Environment Minister George Eustice said: “These Marine Conservation Zones will safeguard a wide range of precious sea life from seahorses to oyster beds and our ambitions do not end there.
“This is just the beginning, we plan two further phases over the next three years and work to identify these will begin shortly”.